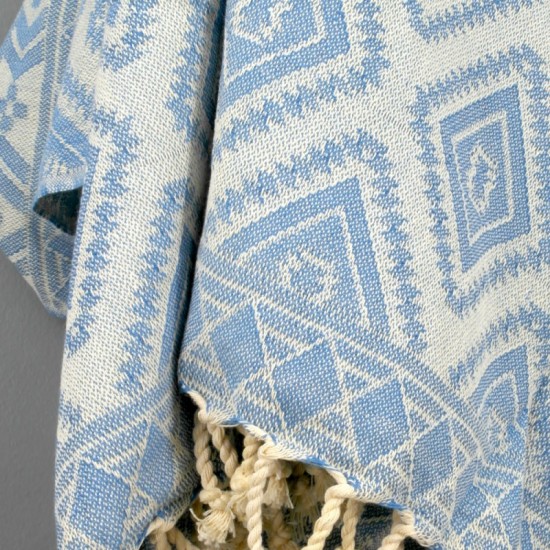 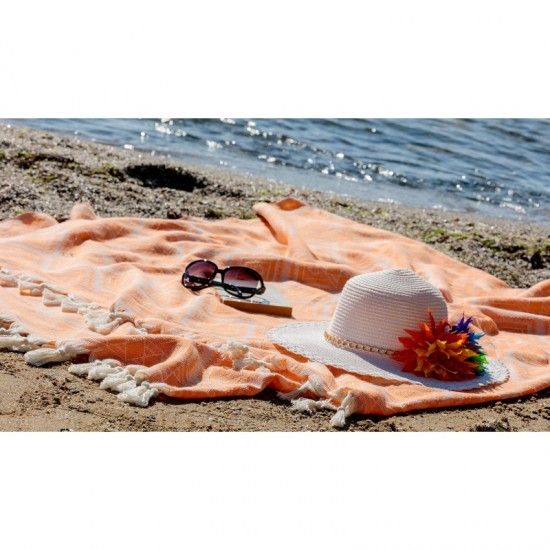 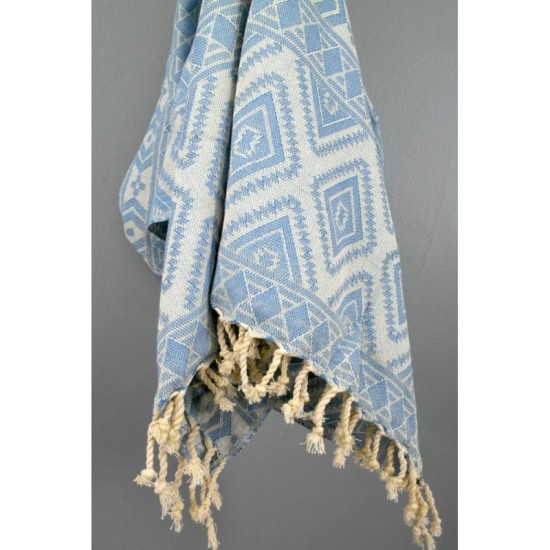 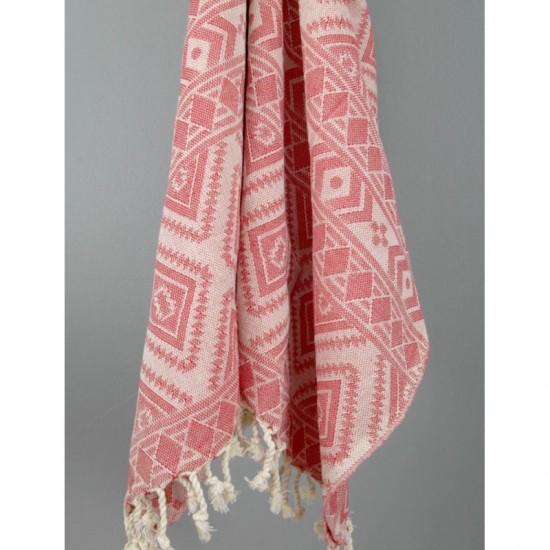 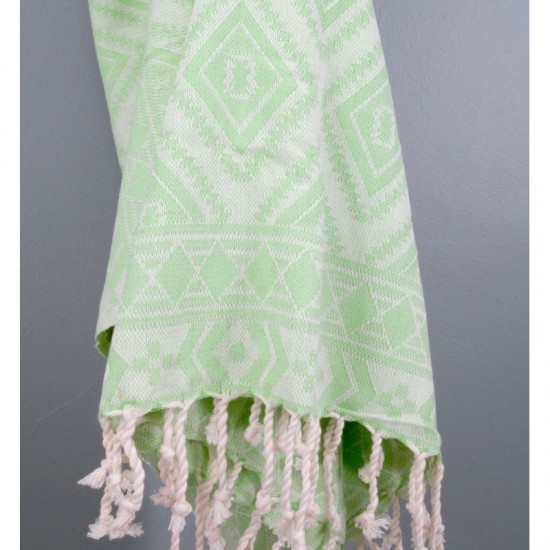 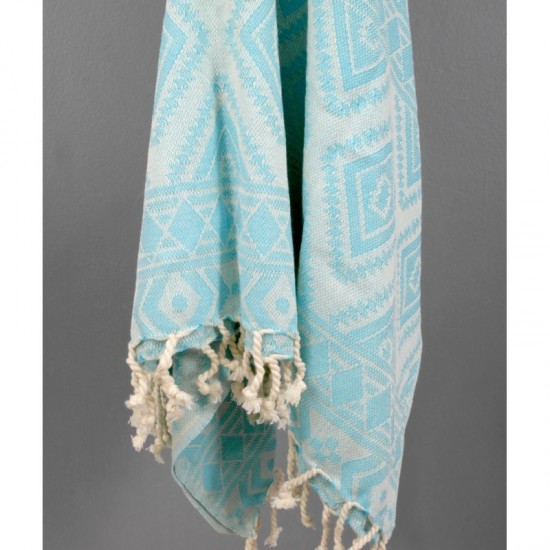 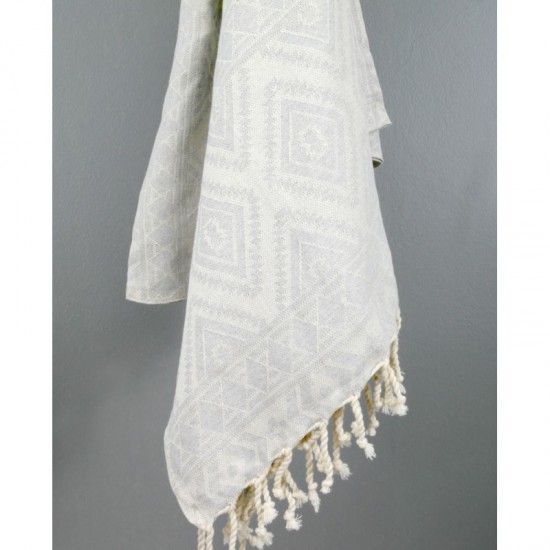 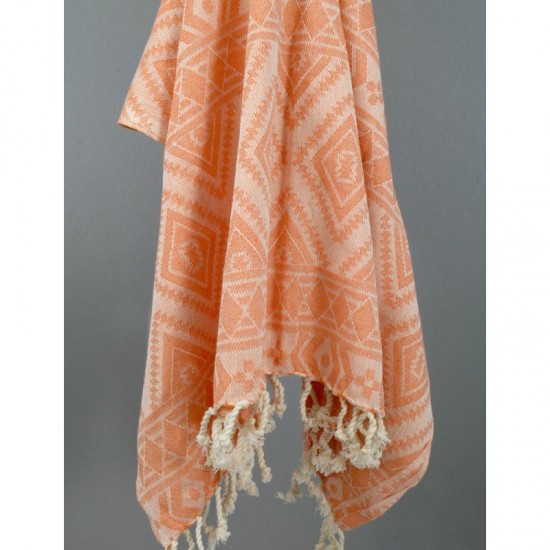 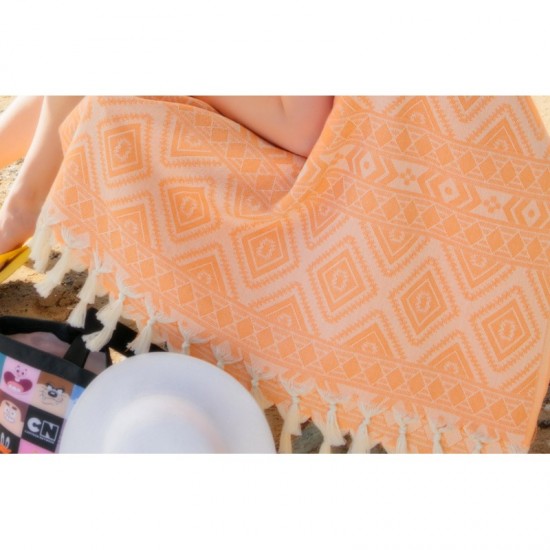 Although, peshtemal essentially is a traditional Turkish bath towel, thanks to being a small footprint and easy to carry, you can easily use the peshtemal towel as a ground cloth or as a picnic mat or beach blanket by putting into your bag or your car.

This product can also be used for decorative purposes such as table cloth, seat cover or as a thin blanket.